Native Detroiters Evetta Osborne and Monique Watson have a special connection. It is obvious when you see them together, but watch them at work and you will really see the sparks fly. Evetta and Monique have worked side-by-side at GM’s Detroit-Hamtramck Assembly since 2009. Together they have installed over 80,000 lithium ion batteries in Chevrolet Volts since the electric vehicle entered pre-production. Evetta also happens to be Monique’s mom!

Watching them work is like watching ballet. They are able to execute their specific roles while also being aware of where the other is at all times and anticipating each other’s next steps while providing support when necessary. The Volt battery packs weigh more than 400 pounds each. Automatic guided vehicles – robotic carts that use sensors to follow a path through the plant – deliver then just as the vehicle body structures glide into position overhead. The carts then lift the T-shaped packs, and Evetta and Monique secure them into the chassis with 24 fasteners.

Both Evetta and Monique admit that they did not know much about electric vehicles before they were properly trained on the Chevrolet Volt in 2006, but now they feel a sense of pride every time they see a Volt on the road. A feeling that is also shared by their children and grandchildren.

“When I personally see a Volt driving down the road, I say, ‘I installed that battery!’’ – Evetta Osborne, GM Team Member, Detroit-Hamtramck Assembly

“It is especially cool when you are all out on the road and you tell your kids, ‘Me and grandma put the battery in that car.’ It excites them so much. They think it’s pretty cool.” – Monique Watson, GM Team Member, Detroit-Hamtramck Assembly

They are not experts on climate change, but they know the work they do has a lasting impact on their community and the entire planet. A fact that makes them both very proud.

I think it’s pretty awesome. What I’m hoping for eventually, because I have four kids, is a bigger electric vehicle – so I can fit the kids in. Environmentally and economically, electric vehicles are huge! It’s a huge deal. – Monique Watson, GM Team Member, Detroit-Hamtramck Assembly

Tell us about your experience at GM and why you want to speak out on the company's behalf. Please include any personal stories, anecdotes, or anything else that lets us know why this matters to you. 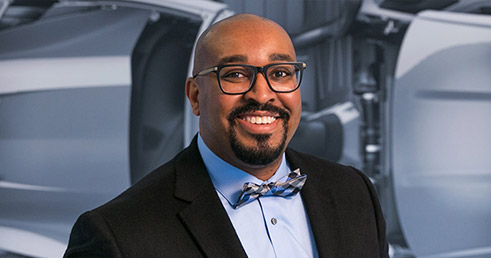 Check out Phillip's story and find out how his job impacts GM's bottom line. 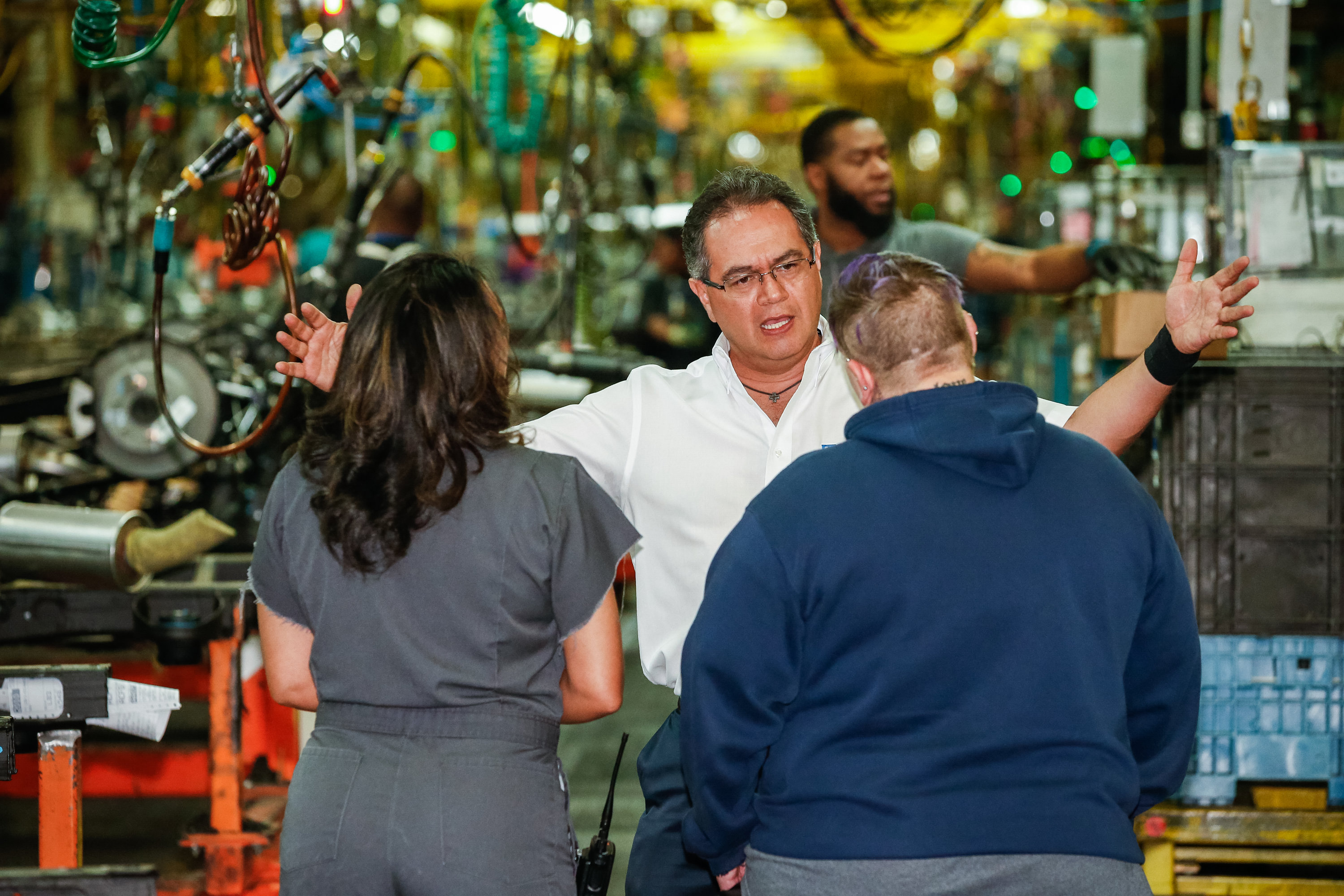 A Strong and Happy Workforce Matters to J.C.

Check out J.C.'s story and find out why a strong and happy workforce is important to him and GM's success. 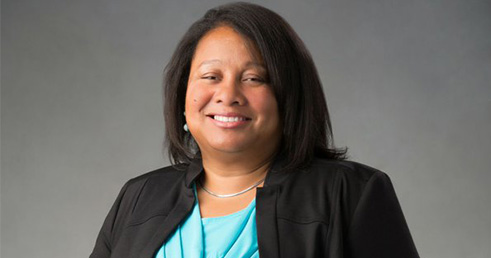 Check out Renee's story and find out why she's personally invested in the safe and timely deployment of self-driving vehicles.